I've made a number of short films, each of which has been lucky enough to play at the largest festivals in the US and the world.  I've won a few awards along the way, including A BAFTA LA award from Aspen, Best Directors from LA Independent and Short Sweet Film Fest, Jury Honorable Mentions from REGARD Quebec and USA Film Fest Dallas, and some others. 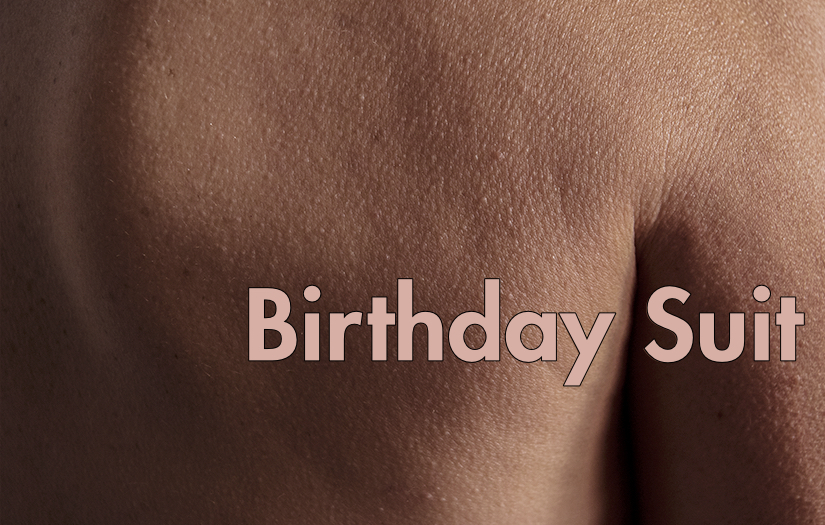 I'm currently in active development on my first feature, called BIRTHDAY SUIT.  The script for that feature has been invited to IFP Film Week, Tribeca All Access Film Week, And the Hamptons International Film Festival Screenwriter's Lab.

It has won the IFP Chicago / Chicago International Film Fest Pitch Competition, and The Melissa Mathesson Screenwriter's Fellowship at the Hamptons.

For A Good Time.

Best If Used By.

How You Are To Me.