Best If Used By.

A woman takes her departed boyfriend from the morgue and lives with him in the grocery store refrigerator where she works.

Written, Directed and Edited by Aemilia. 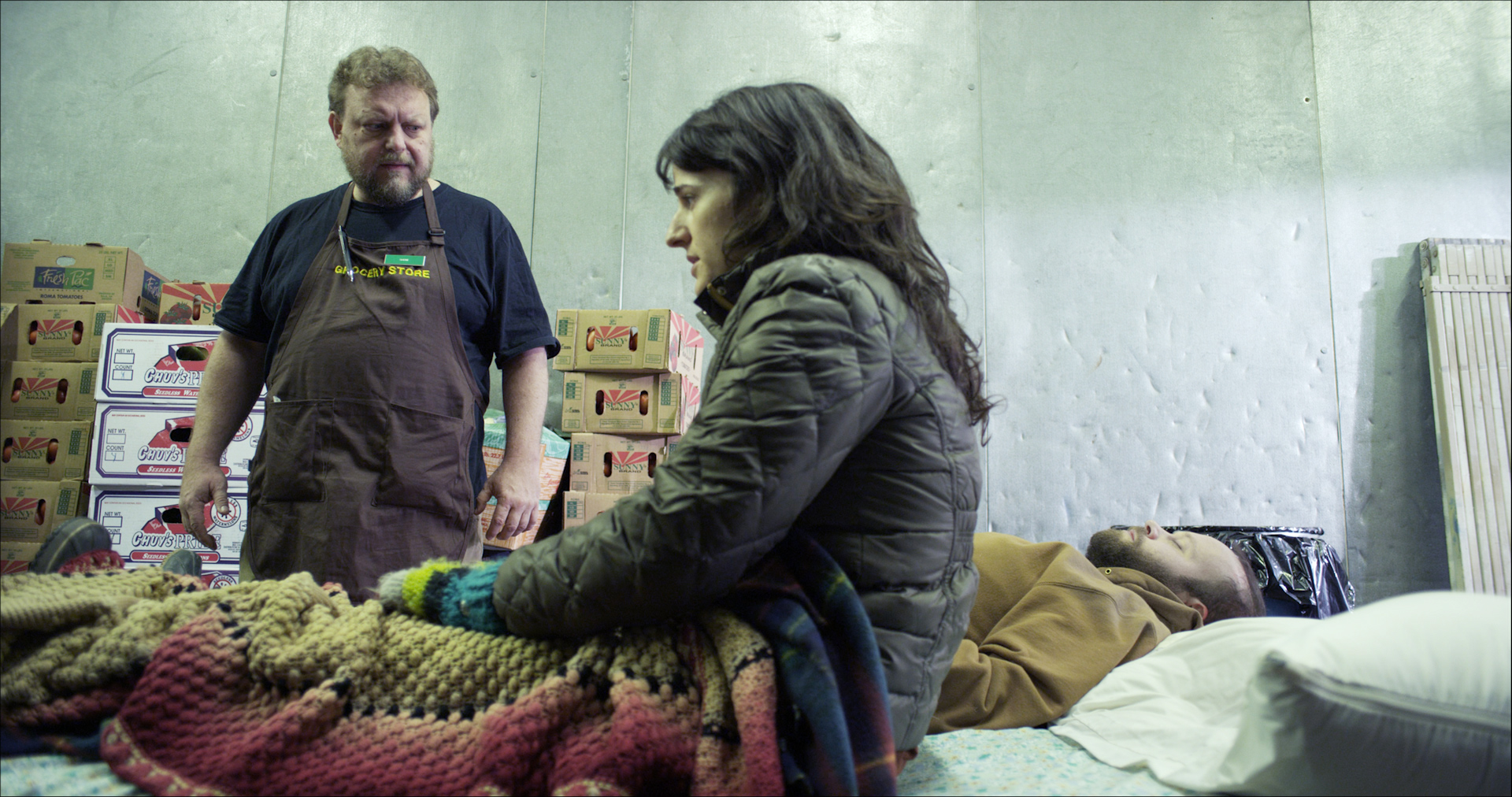 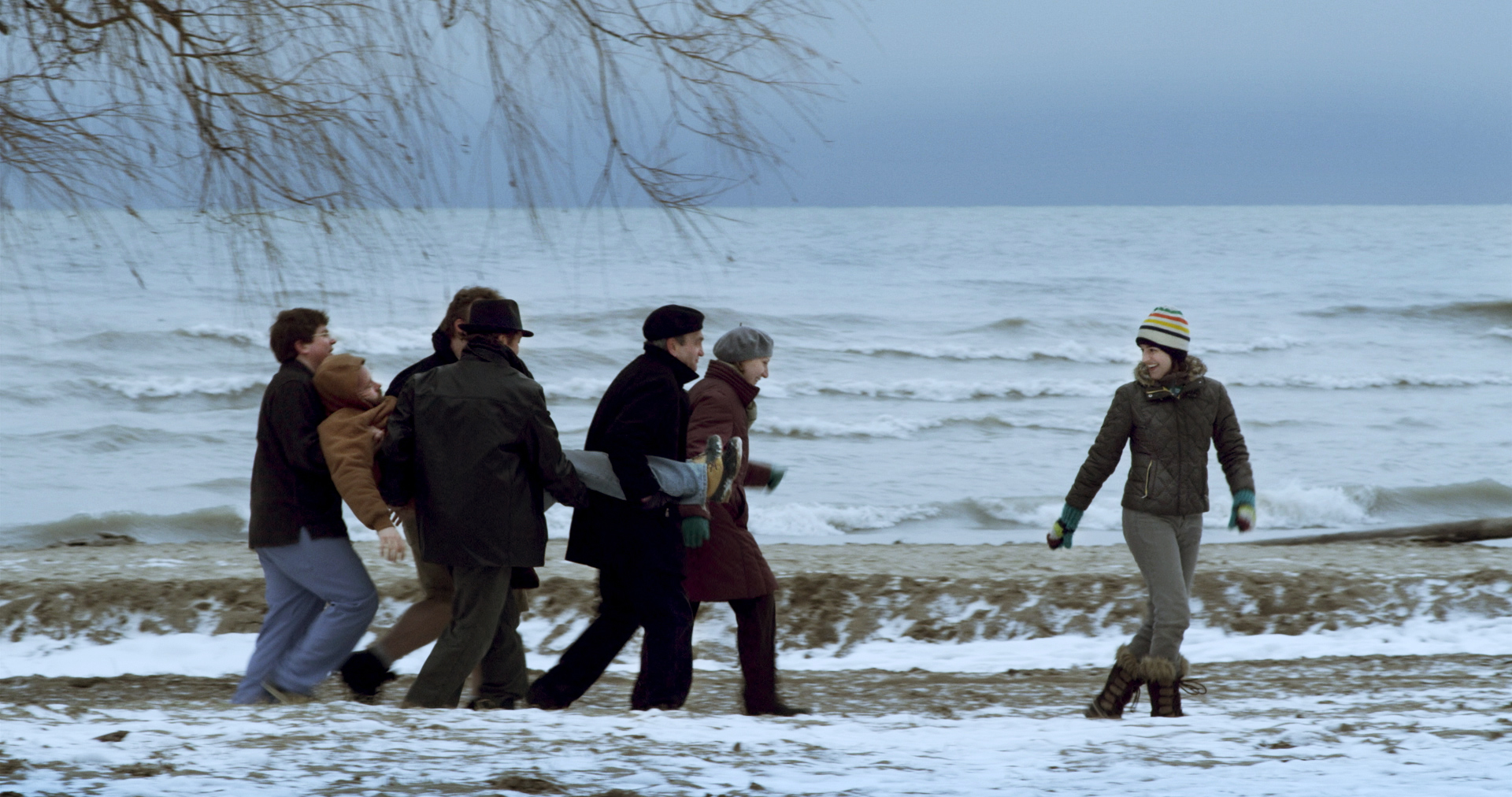