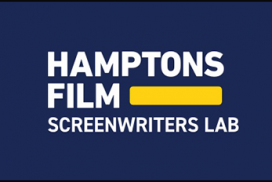 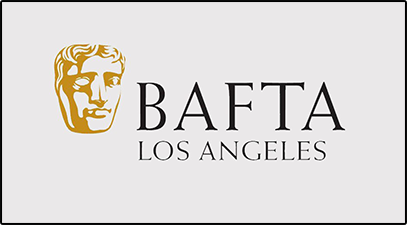 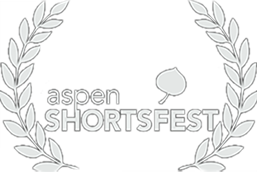 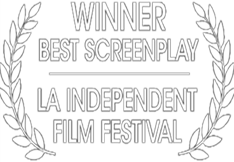 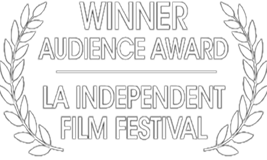 Aemilia Scott is an award-winning director, writer and actor who works in features, short form, episodic, and commercials.  She works in both comedy and drama, and loves the space in the middle, uncovering the humor living inside of tragedy, and the darkness beneath a laugh.

Before moving behind the camera as a director, Aemilia spent years writing and performing at Second City, TBS Just for Laughs, The New York Fringe Festival, and the Chicago Sketch Comedy Festival.  She also has performed on camera, with guest star roles on TV shows such as LEGENDS (TBS), CHICAGO FIRE, CHICAGO MED (NBC), and SIRENS (USA).

Aemilia moved to directing after writing a sketch that was 23 pages long about grief.  She was lucky enough to listen to the people who told her that this wasn't a sketch, but was in fact a short film, and she should direct it.  Since then her short films have won awards at some of the most prestigious festivals in the world, including winning a BAFTA LA award, and BEST FILM at LA Independent FF, USA Dallas FF, Regard Quebec, and the Midwest Independent FF, among many others.  Her short films have screened at festivals including Chicago International, Aspen Shortsfest, Clermont Ferrand, LA Independent, Regard Quebec, and Kurzfilm Hamburg.

Aemilia has two feature films in late stage development.  Her first feature script, BIRTHDAY SUIT, is slated for production in 2021 with UK Based Bankside attached for presales, and STILL ALICE producer James Brown attached as producer.  BIRTHDAY SUIT was an official selection at IFP Film Week and Tribeca Film Week, and winner of the Melissa Mathison Screenwriter Award at Hamptons International Film Fest.

Her second feature script, THREE HOURS, is a semi-finalist for the Academy Nicholl Screenwriters’ Fellowhip.  It was featured on the Blacklist and was selected by Franklin Leonard to be produced as a staged reading for the Blacklist’s flagship podcast. Originally it was an official selection of TFI Filmweek’s 2020 Film Market.

If you ask her, Aemilia will make you a pasta sauce that will remind you of what it means to be alive. 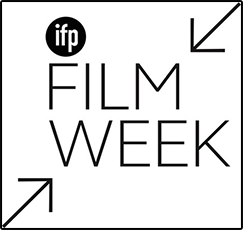 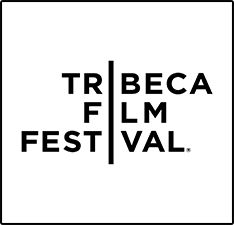 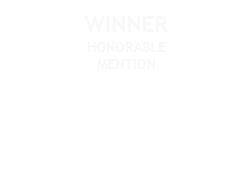