SHOT is an experimental film that tries to make formal sense out of senseless violence. Footage was found from every police shooting over the last two years for which there is available video. Each piece of footage is taken unedited, and aligned -- synchronised to the moment of the first gunshot. The film is a moving composite, modeled after the composite photographs used by criminologists in the 19th century to try to understand the archetypical thief, rapist, murderer. The end result is an uncanny wave of terror, violence, and outrage.

Directed and Edited by Aemilia. 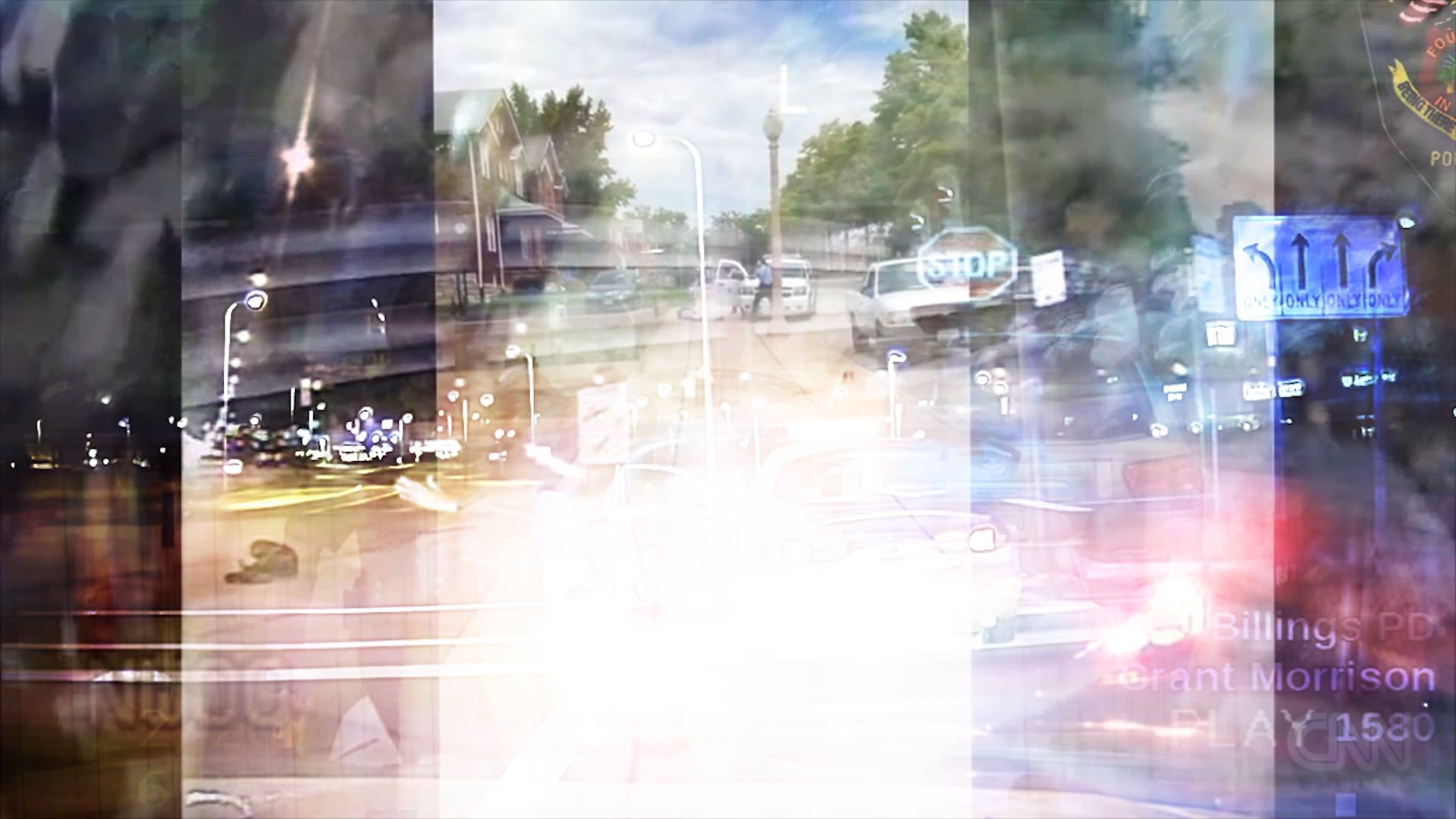 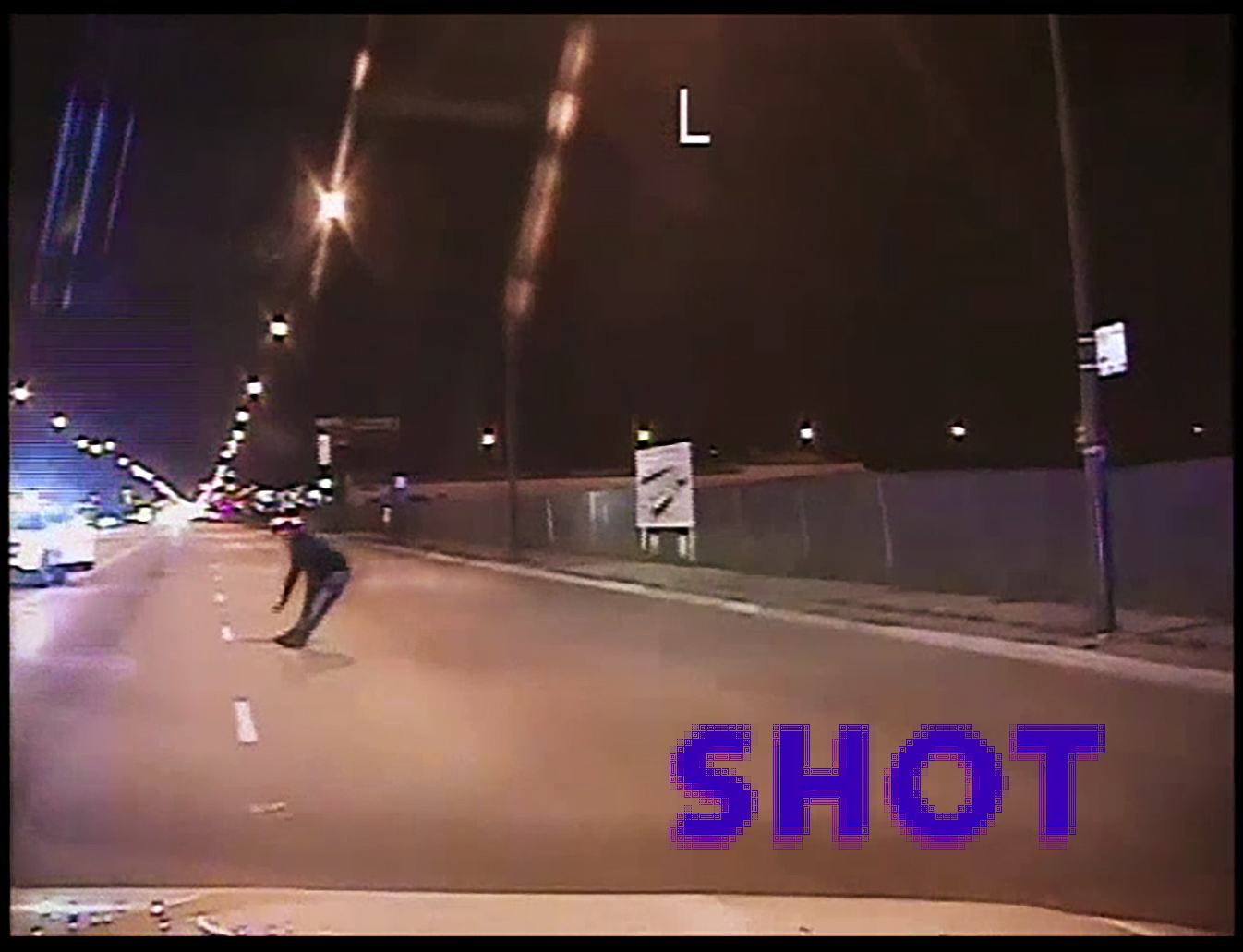